Remembering the original founder of this project

A word from the current maintainer of ART

The public release of ART is dedicated to the memory of the late Robert F. Tobler, who in 1996 started what, after many twists, turns and technological changes, would eventually become the rendering framework you see now. He was an all around great guy, and one of the most gifted designers of graphics systems I have ever come across. 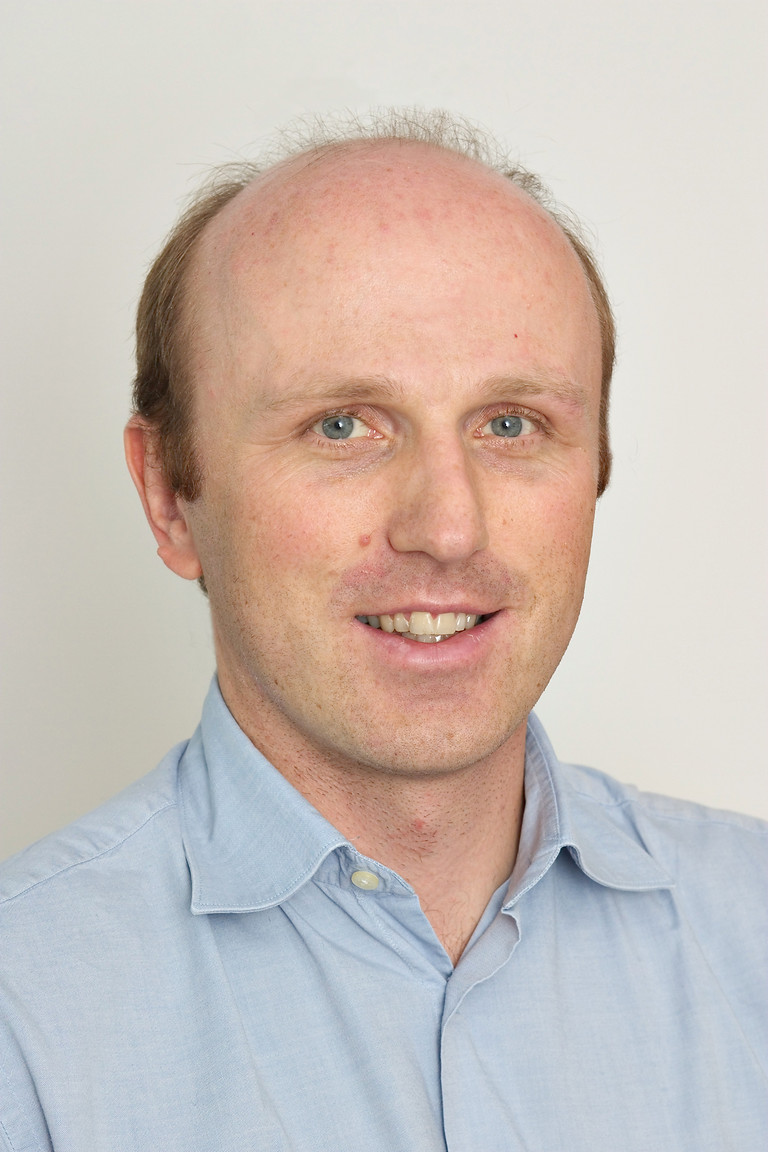 Starting work on what was originally his personal research renderer back in 1996, he was the designer of the ART 0.x and 1.x. series. In some ways, these were considerably different systems than what is now being publicly released: but many features have also been retained, so he laid the foundation of what you now see in ART 2.x. During the late 1990ies, Robert was my Ph.D. supervisor at Vienna University of Technology, so I was tasked with auxiliary work on the ART codebase right from the beginning. And in spite of already having a master’s degree in Computer Science at the time, and in spite of already having had quite a bit of programming experience before meeting Robert, I to this day still feel that I did not actually know how to program a computer, before he taught me how to do it properly. And he did so with a gusto I have, sadly, not seen in very many people since then. For Robert, algorithms and data structures were always intended to be works of beauty, and he took getting them right personally.

The current version of ART, which has now finally seen the light of day after an absurdly protracted and non-linear course of development, of course contains many features which were added after he left the project around the year 2001: most notably, these are the entire spectral subsystem, the volume rendering capabilities, and the MIS path tracer. But the basic toolkit structure, the data types, and the overall design philosophy of the entire system, are hopefully still much like Robert originally envisioned it. At least the good parts of the design are: if you find a structural feature that is inelegant or broken, it was very probably the work of those who came after him.

So here is to the chap who taught me how to program: to the guy for whom elegance in software was no empty concept. You are missed, and I hope that wherever you are now, you get a chuckle out of seeing this thing finally getting released, after all those years.