Head of the computer graphics branch of CGG
At Charles University since 2008.

Core research interest: computer graphics so accurate that it can be used to predict what things would look like, if they were real.
Predictive Rendering, in other words.

Of the many potential research areas within Predictive Rendering, I have over the years specialised in the following:

The last point might seem like an odd addition to this research portfolio, until one realises that optimisation of 3D print appearance critically depends on being able to predict what a 3D print-out would look like, if it were created with a specific voxel configuration. So moving the state of the art in this area forward really belongs to the rendering people, as prediction of print-out appearance is the hardest part of any such feedback loop.

A very long term project of mine is ART: The Advanced Rendering Toolkit. This is rendering research software we have used over the years to prototype various effects that do not fit well into conventional rendering software. It is still being updated, although a public release of the current version is overdue (planned for June/July 2021, as we want to publicly demonstrate an integration of our new sky dome model into a path tracer). The lecture gives an introduction to colour science from a computer graphics viewpoint. Its goal is to deliver a complete overview of the problem domain of colour perception and reproduction.

The topic of this lecture is predictive image synthesis, and the technologies that are needed to accomplish it. The emphasis of the lecture is on those aspects of computer graphics that are unique to this particular application domain.

The goal of the seminar is to imporve the participants' skills in scientific work. The topics include effective reading of scientific publications, critical interpretation of published results, scientific writing, presentation in the English language.

Seminar for advanced computer graphics has no exact plan, its purpose is to inform about recent methods in computer graphics. Participants of the seminar present interesting methods from literature or their own research.

A Fitted Radiance and Attenuation Model for Realistic Atmospheres 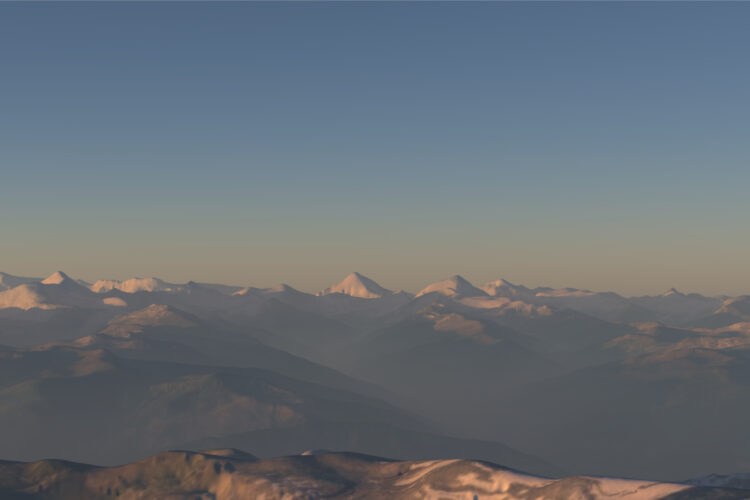 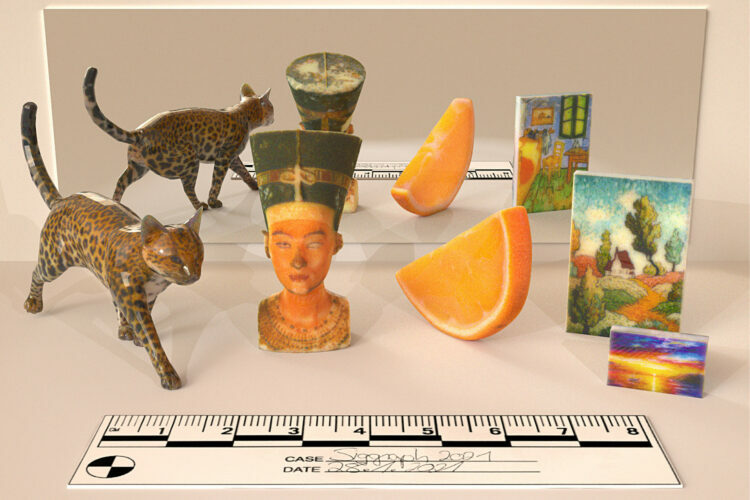 An OpenEXR Layout for Spectral Images

A Multiscale Microfacet Model Based on Inverse Bin Mapping 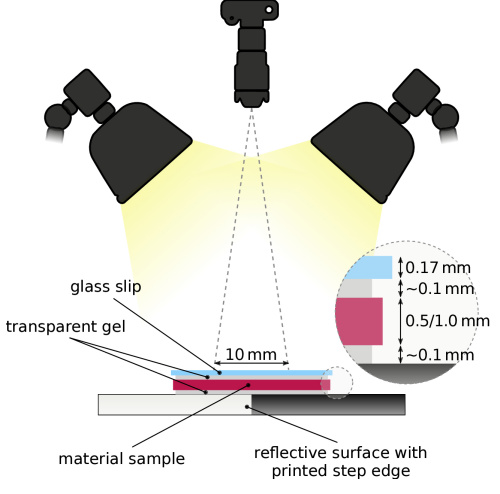 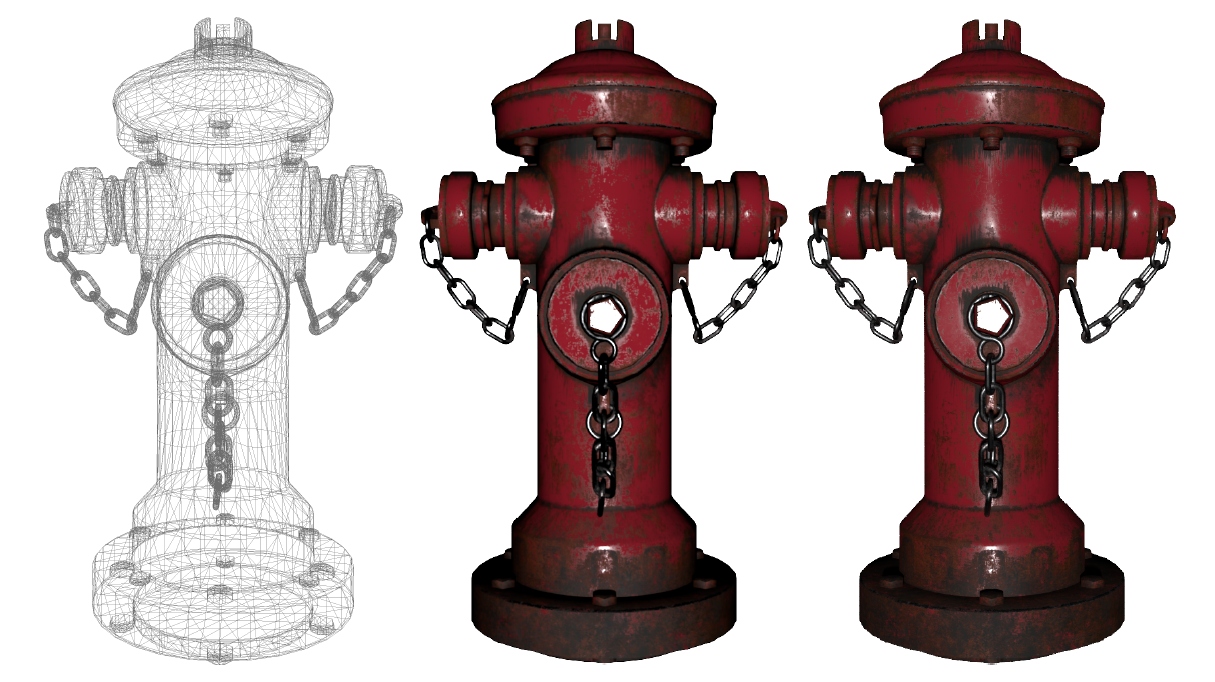 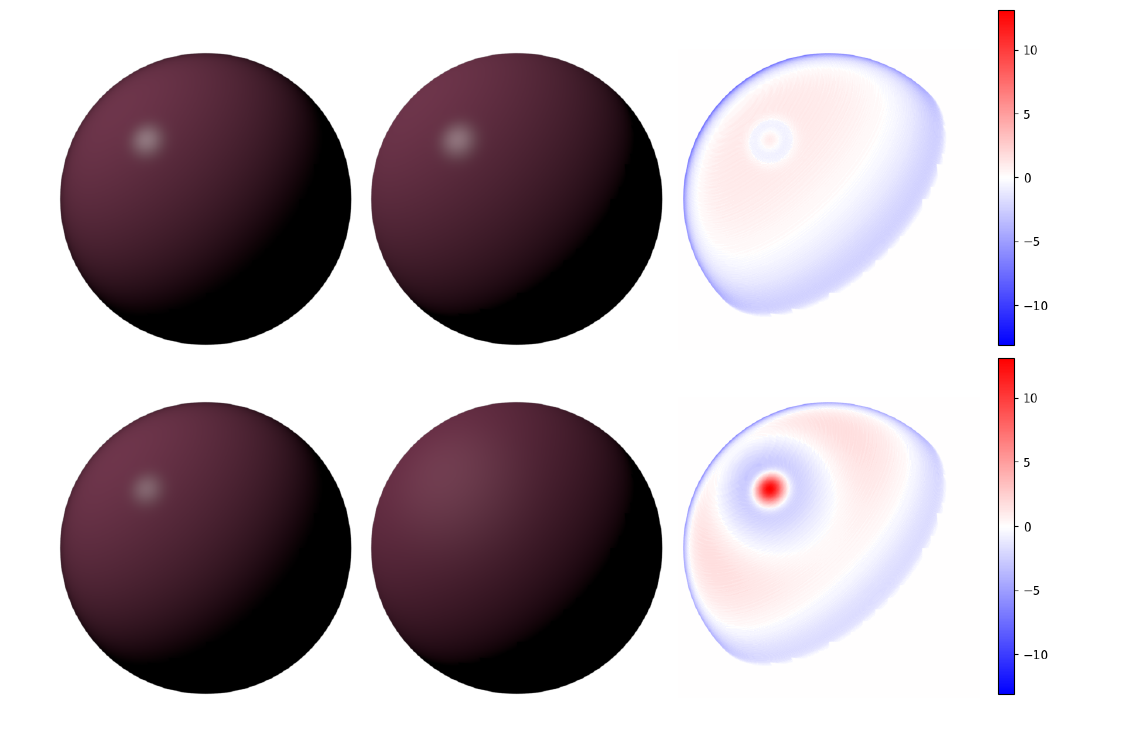 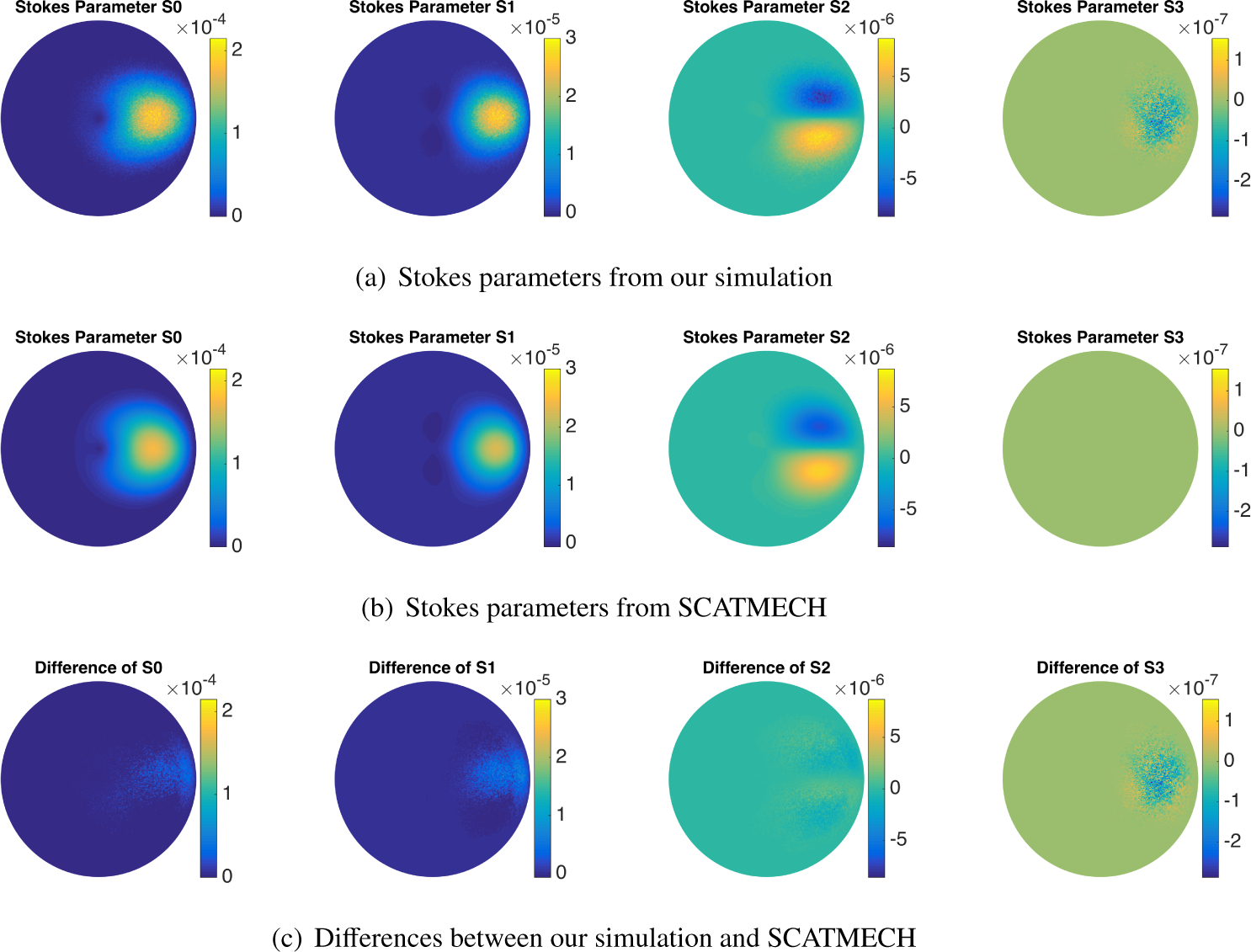 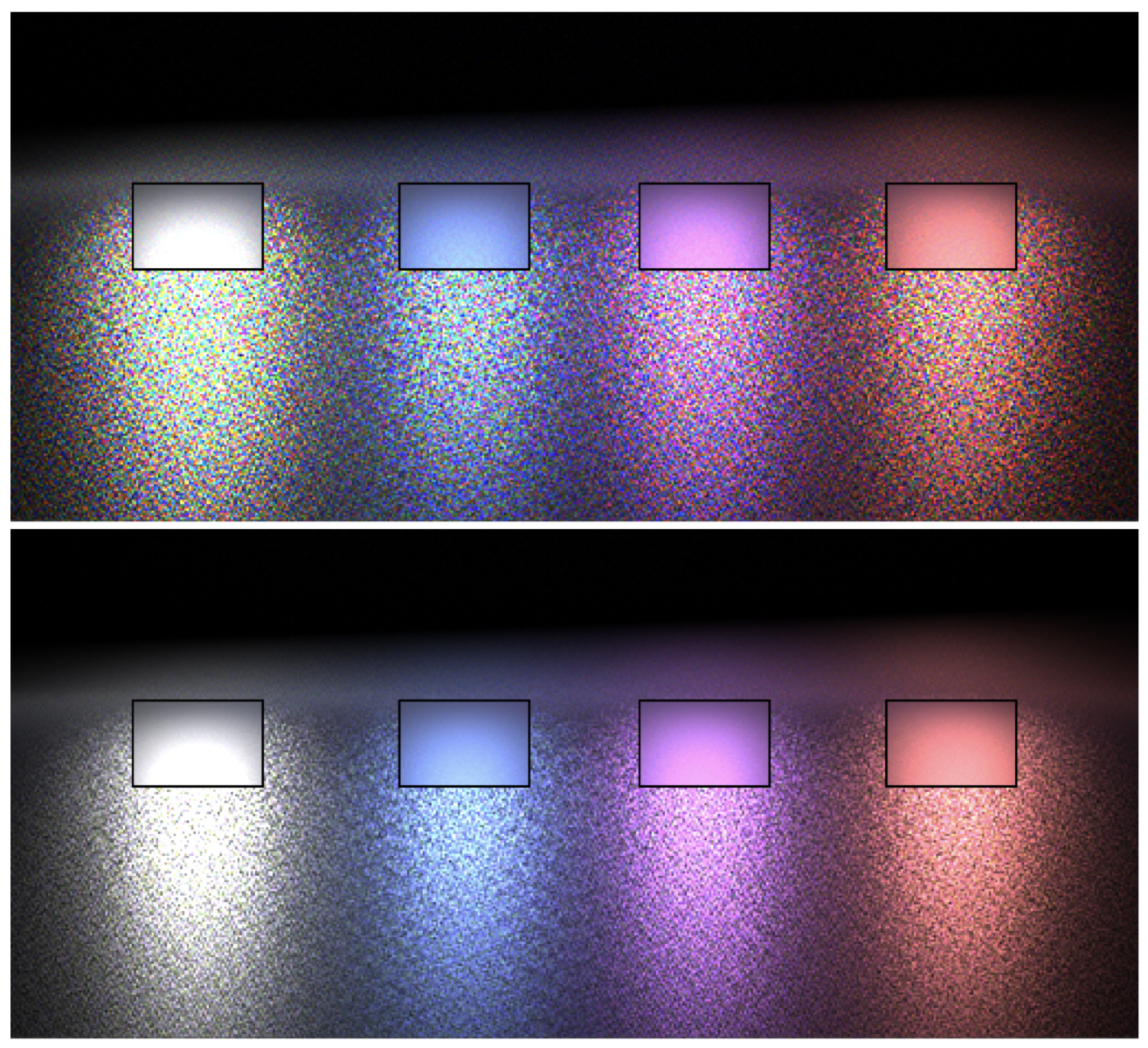 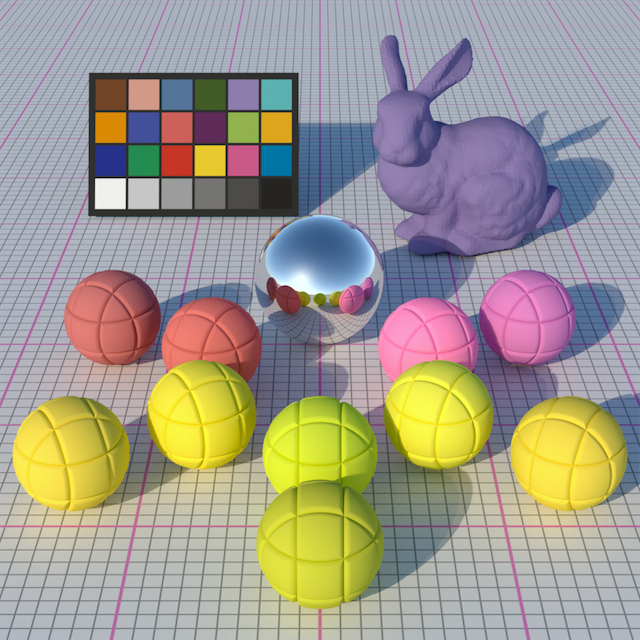 Modeling and Verifying the Polarizing Reflectance of Real-World Metallic Surfaces 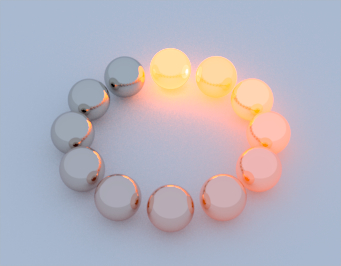 A Standardised Polarisation Visualisation for Images 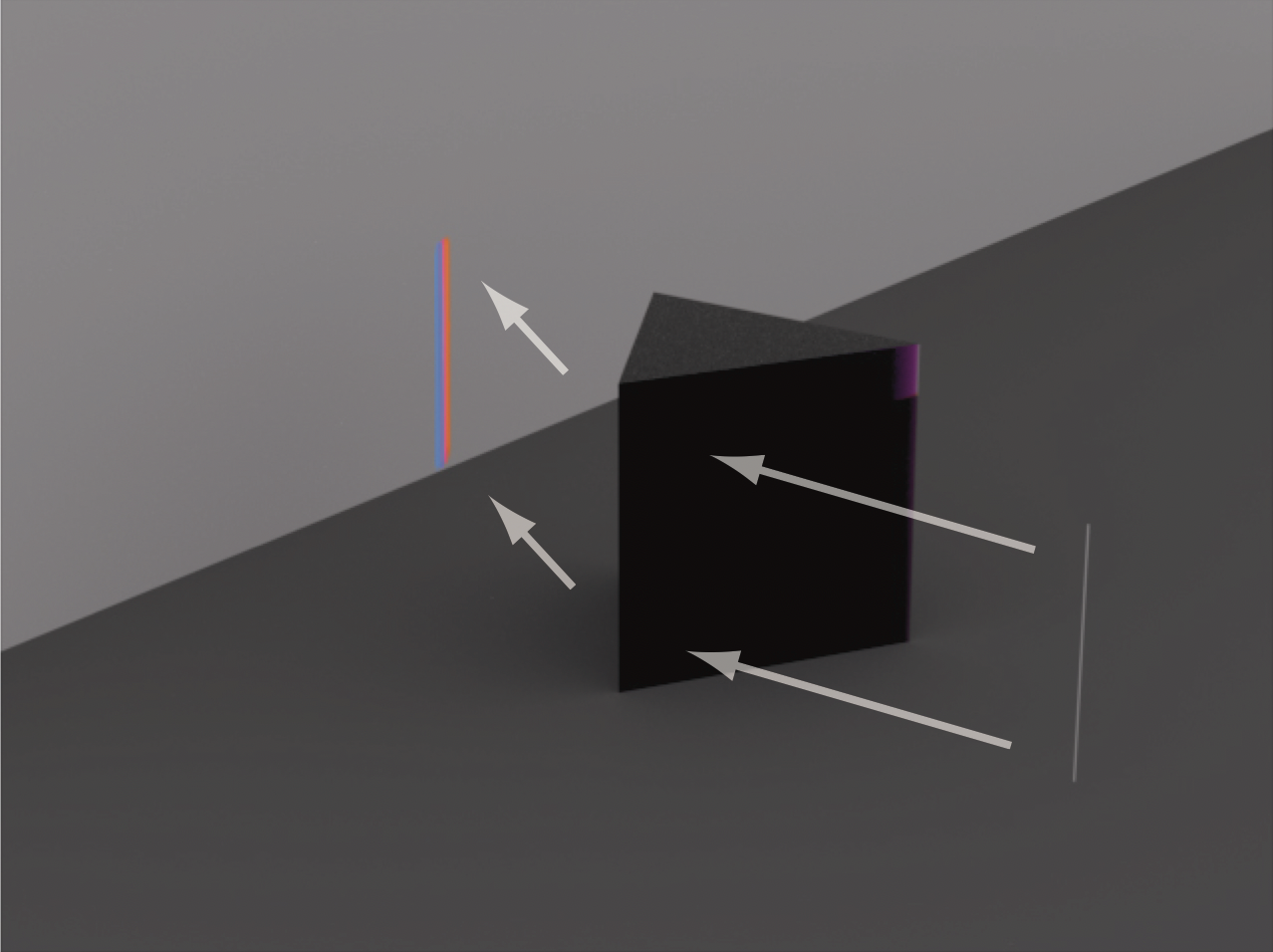 A Robust Illumination Estimate for Chromatic Adaptation in Rendered Images

Rendering the Effect of Labradorescence 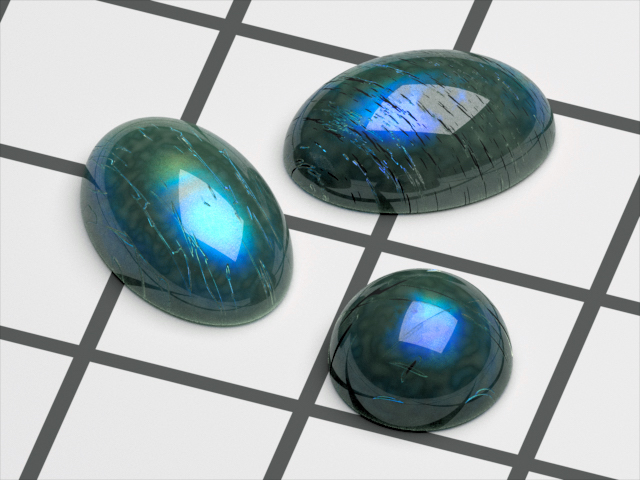 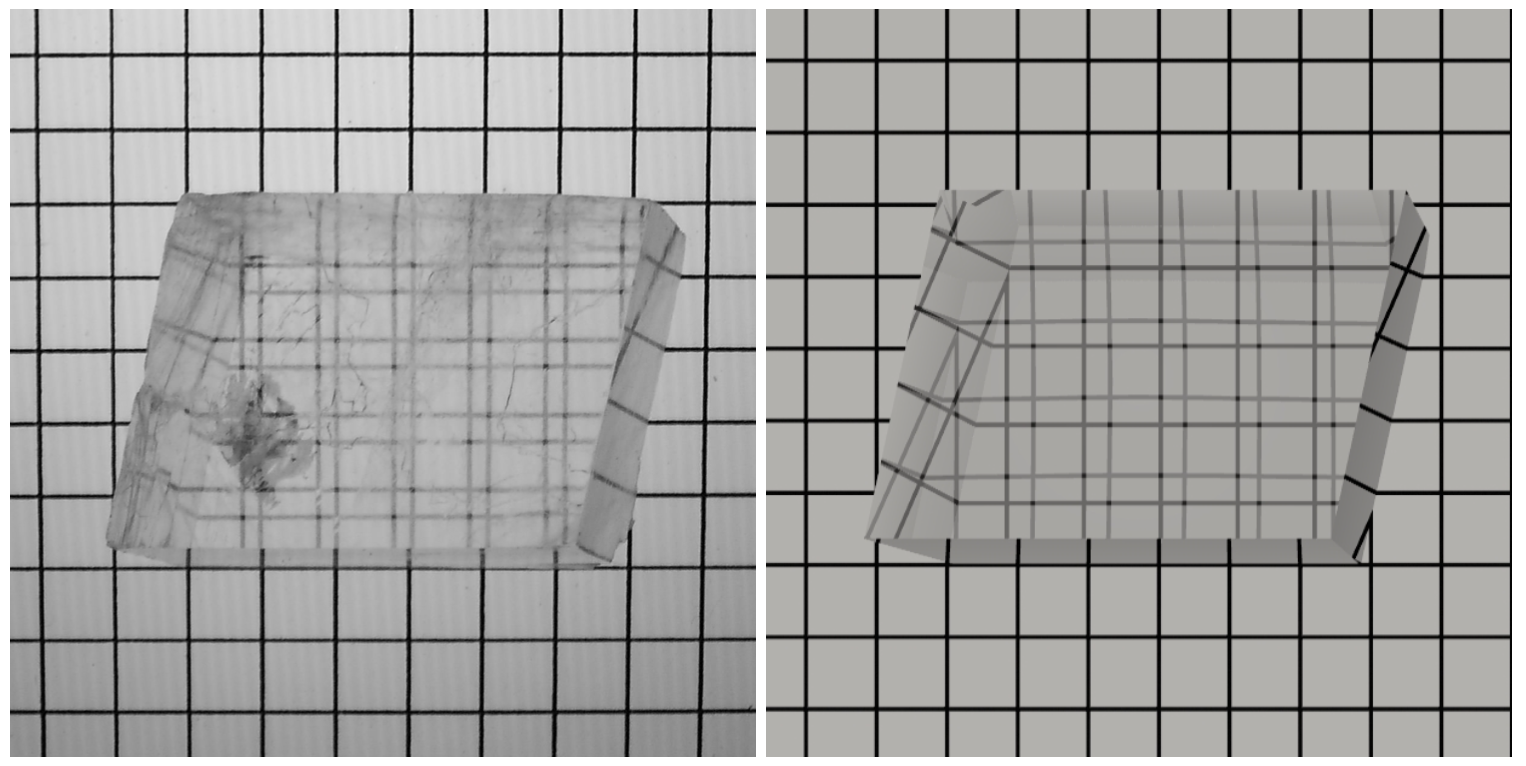